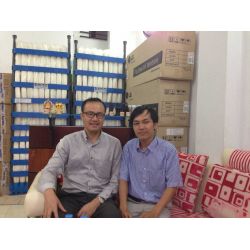 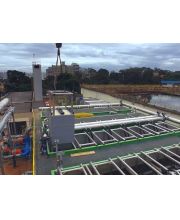 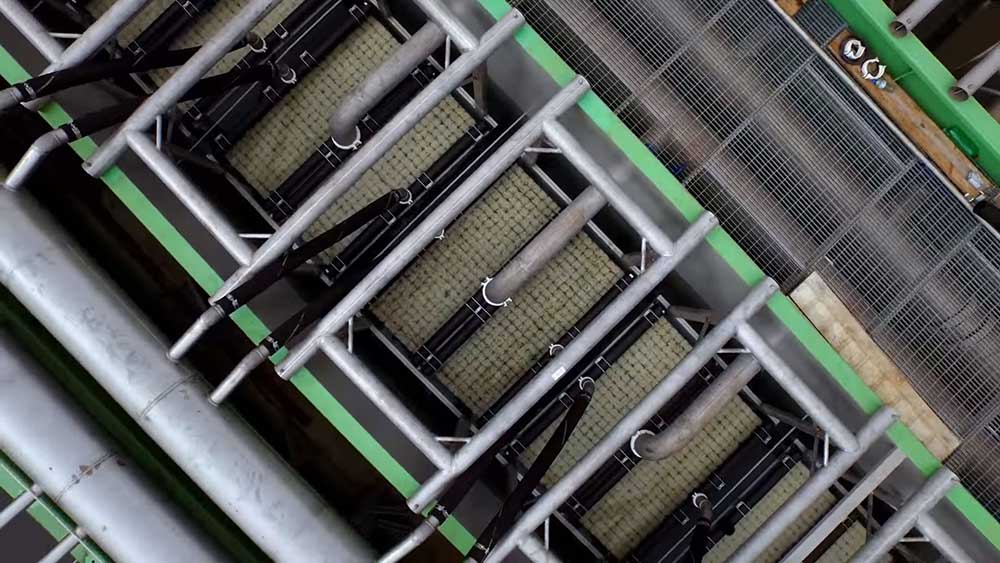 Raw feed water is drawn from the Guarapiranga Reservoir located approximately 20 km from the treatment plant. During dry seasons when a high concentration of algae is present in the reservoir, water may be drawn from the existing clarifiers as an additional source of supply. The high concentration of algae during these periods has historically posed a challenge for the sand filters, limiting production capacity. The ability of the PURON HF ultrafiltration system to handle high solids loads will help to alleviate this problem.

The benefits of hollow fiber ultrafiltration have been demonstrated at the site through the successful operation of the initial plant which was started-up in a matter of weeks in 2014. As during the first phase, SABESP has contracted with Centroprojekt do Brasil to engineer and install the facility.“Given the ongoing drought conditions in Sao Paulo and other areas of Brazil, the availability of safe drinking water for the growing population is a critical issue for the city and the country as a whole” said Sergio Ribeiro, Commercial Director – South America for Koch Membrane Systems. “At the same time as demand is increasing, so are the requirements for water quality. Concurrently, water treatment facilities are forced to draw on more challenging raw water sources. Given this combination of challenges, the PURON® reinforced hollow fiber with its high solids tolerance and robust operations capability is an ideal solution.” 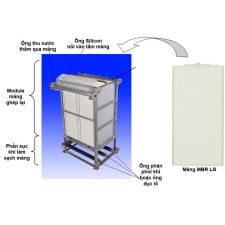 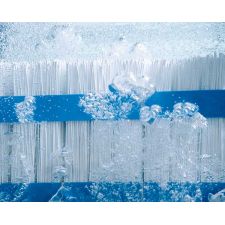 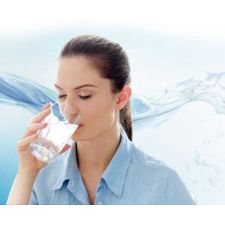 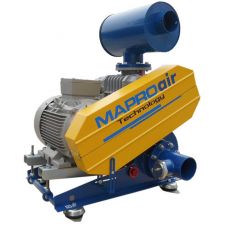 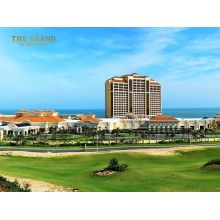 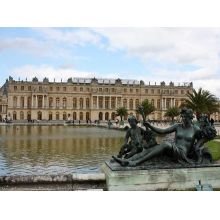 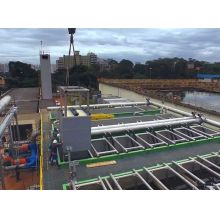